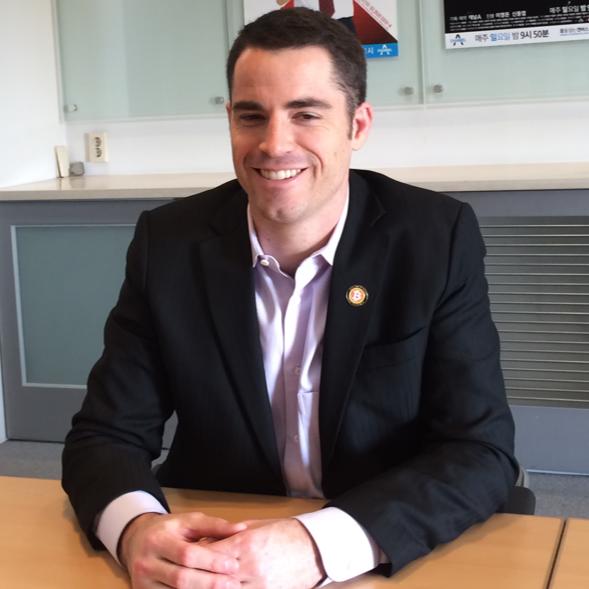 If you’ve been involved with bitcoin for even a brief time, odds are you’ve at least heard the name Roger Ver. The venture capitalist has been involved in seed funding for some of the biggest names in the bitcoin industry — Kraken, Blockchain, Ripple and the Bitcoin Foundation, just to start — earning him the nickname “Bitcoin Jesus.”

So when Ver announced that a hacker going by the handle “nitrous” was targeting his various online accounts, some of the biggest names in the bitcoin community took notice.

37.6 BTC reward for information that leads to the arrest of the hacker that is trying to hack all my stuff at the moment. details to come!

Worth around $20,000, Ver’s 37.6 BTC bounty is an enticing reward for any white hat hacker out there. Given Ver’s connections in the tech community, some of the most talented digital detectives in the world would be willing to help, just as a favor. Faced with the threat of very skilled experts hunting him down and aiming to put him behind bars, “nitrous” soon backed down.

Speaking to CoinDesk, Ver said that the damage was limited to an old email address and a disused Facebook account. When the hacker contacted Ver for a ranson, Ver explained the situation. “I told him I’m offering a $20k bounty for his arrest, then he gave up and gave me the password to all the hacked accounts. I’ll post all the details once I finish locking everything down.”