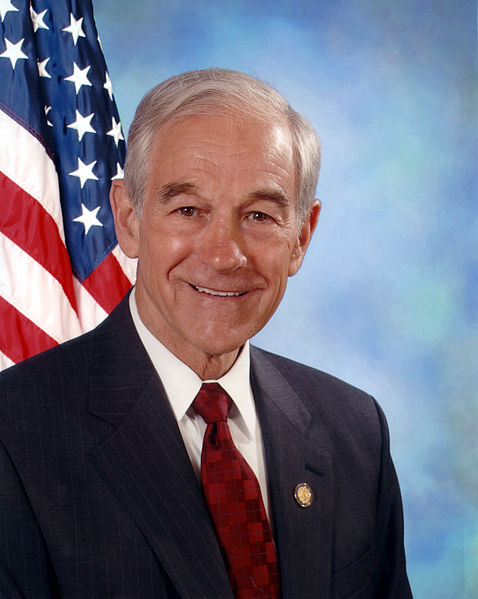 There are few figures in recent American politics as controversial as former U.S. Congressman Ron Paul. The noted libertarian-leaning Republican from Texas has long been an opponent of the Federal Reserve banking system, and has advocated for more “private money” in the world economy. Although not a supporter of bitcoin per se, Paul has regularly commented on the merits of bitcoin and virtual currencies over the years, giving them equal weight to trading in gold or silver.

Paul, 78, retired from the the House of Representatives in January, roughly at the time the U.S. government finally decided to create formal policies on bitcoin. This week, Paul took to popular Q&A site Quora to once again explain his position on bitcoin.

Not surprisingly, Paul said that the U.S. has a “terrible monetary system” where the central banks and government “purposely counterfeits and debases” currency. As a result, he believes that there should be “no prohibitions” on creating substitutes for U.S. currency, which he believes benefits only the “cartel running our monetary system” for the benefit of a privileged few. Bitcoin, he notes, is one tool for redressing these grievances.

This doesn’t mean, however, that Paul is a unabashed bitcoin believer.

Paul also expressed concern that “government ultimately wants to curtail the Internet” and that bitcoin regulation would simply be one step in that direction.

Although the post is Paul’s first public comment on bitcoin in the wake of new IRS rules treating it as a taxable commodity, it’s essentially the same position he’s held on bitcoin and other non-governmental currencies for the past several years. Often called the “intellectual godfather” of the Tea Party movement, Paul is broadly opposed to many government policies involving taxes.