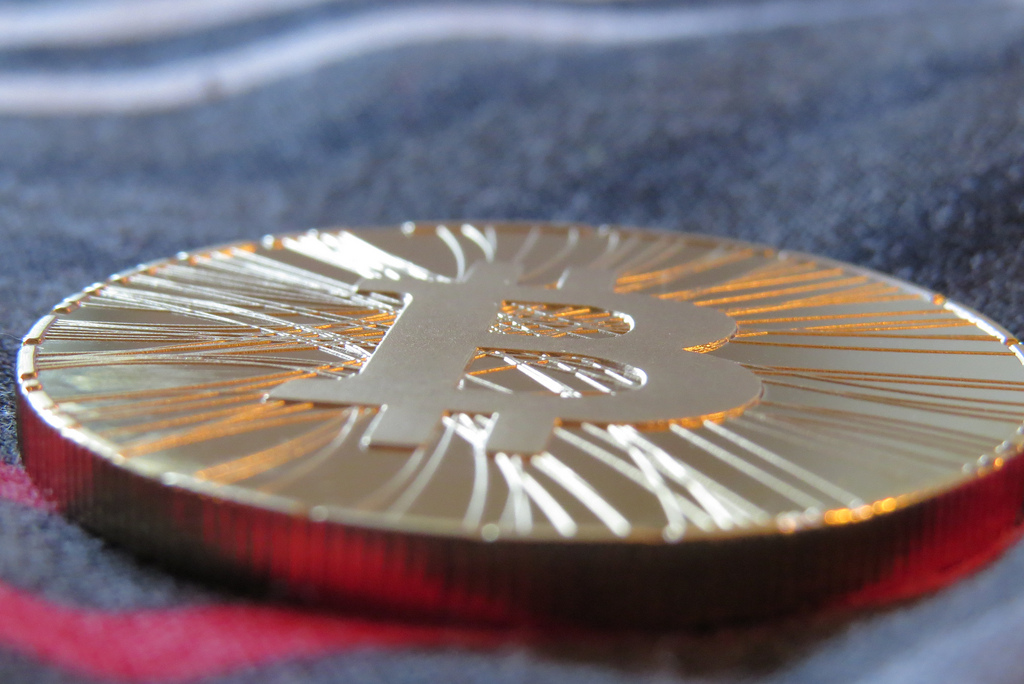 Under a new proposal released by Russia’s Ministry of Finance, the use of cryptocurrencies in the already bitcoin-hostile country could become a criminal offense. The ministry released the proposal on its website last week. Bitcoin and other digital currencies are already “forbidden” in Russia, although the country has provided little clarity on what this means in practice beyond creating a general chilling effect for bitcoin companies and investment.

CoinDesk published a partial translation of the proposal, noting that the ministry plans to push for amendments to Russia’s Federal Law to ban “monetary surrogates” such a bitcoin, and limit all business in the country to rubles. Russia’s currency has struggled for stability in recent years, and prompting very real concerns about capital flight from the Russian economy. While the Finance Ministry notes black market purchases and money laundering as key motivations for a ban on cryptocurrencies, the larger issue may simply be an attempt to choke off any rival to the ruble.

The ministry’s proposal will likely face challenges, however, as bitcoin adoption in Russia has grown considerably over the last year. In addition to being difficult to enforce, the proposed ban already has active critics. CoinDesk cited a recent quote from Burykina Natalia, chairman of the State Duma Committee on Financial Markets, who views the proposal’s criminalization of digital currency use as overreach.

[Even] if the Finance Ministry thinks that bitcoin can compete with the ruble, this threat isn’t severe for the moment. According to the Russian legislation, the ruble is the only legal payment instrument, something else can just be an exchange instrument. If someone wants to exchange [bitcoin], why should we interfere?”

Even if the proposed law does come into effect, it’s not clear how Russian authorities would enforce it. The country is already considered a major haven for cybercrime and hacking, and Russian authorities have demonstrated little ability to enforce existing cybersecurity laws. Should a bitcoin ban happen in the country, the most likely effect will be to force bitcoin users even deeper into the Russia’s active, mostly dollar-and-euro-using black market.