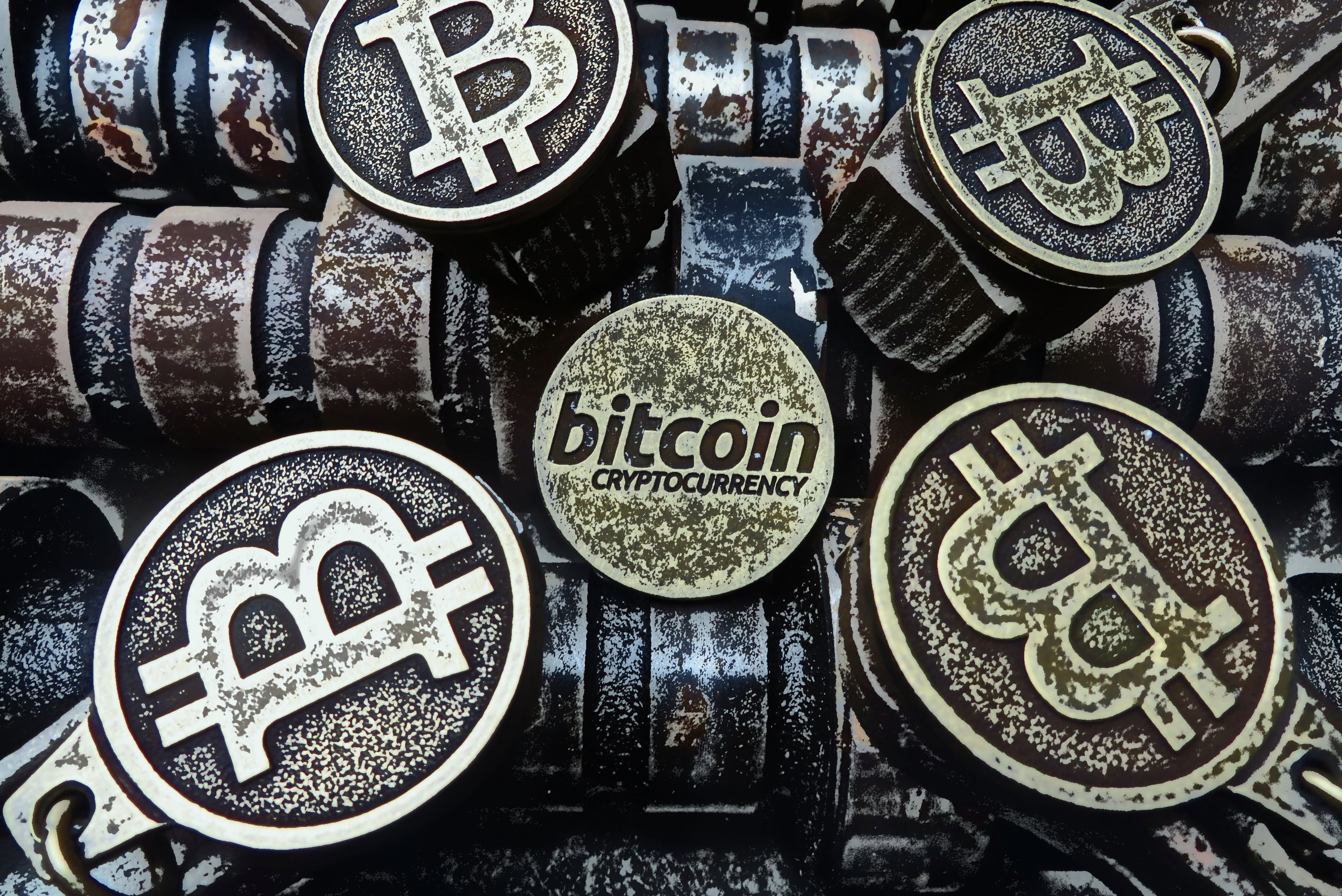 The Bangkok Post reported this week that Thailand’s business authorities have officially registered bitcoin exchange Coins Co., making the company a fully legal e-commerce company in the country. The move strongly suggests that the seemingly hostile attitude towards digital currency seen earlier this year from Thai authorities, including a statement from the Bank of Thailand many took to indicate a de facto ban on bitcoin, is changing rapidly. The registration allows Coins Co. to operate fully within the Thai banking and commerce system, although all transactions are limited to the local currency, the baht.

Coins Co. follows in the regulatory footsteps of Bitcoin Co. Ltd, which received e-commerce registration earlier this year. In both cases, Thai authorities have opted to view bitcoin as a commodity, rather than a currency, allowing companies to avoid the costly foreign-exchange and money-transmission licensing process. In order to work with foreign currencies, such as dollars or euros, companies are required to be licensed by the Bank of Thailand.

Although based in bitcoin-friendly Singapore, Coins Co. has been rapidly expanding throughout Southeast Asia. The company also runs an active exchange in the Philippines, a market widely expected to become a regional haven for cryptocurrency adoption and investment. Coins Co. founder and CEO Ron Hose told the Bangkok Post that his company is open to oversight and regulation by regional authorities, and is particularly in favor of those “that allow the industry to continue growing and ensure companies behave in a professional manner, while protecting consumers at the same time.”