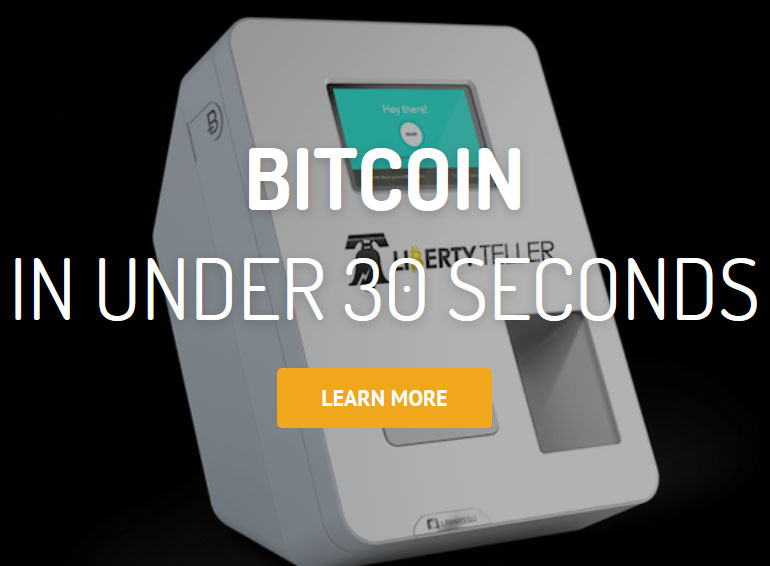 Welcome to the start of the U.S. Bitcoin ATM boom. Following shortly after yesterday’s launch of the first such ATM in Albuquerque, New Mexico, Bitcoin startup Liberty Teller powered up their Lamassu machine in Boston’s South Station. The busy subway station is Boston’s largest, and sees an estimated 25 million travelers a year pass through its doors.

“We first got interested in Bitcoin approximately nine months ago, and were just astounded at how difficult it was to purchase Bitcoins,” said Liberty Teller founder Chris Yim to CoinDesk’s Peter Rizzo. “What we’re trying to do is turn something that was previously a one-week process into 30 seconds.”

Liberty Teller’s setup currently occupies a small vendor space near the station’s rear entrance, but the owners told CoinDesk that they have plans to bring more Bitcoin ATMs to other retail locations. The company also gave out small amounts of Bitcoin to curious passersby, using a pre-loaded paper wallet.

The ATM also caught the attention of the local TV news in Boston.