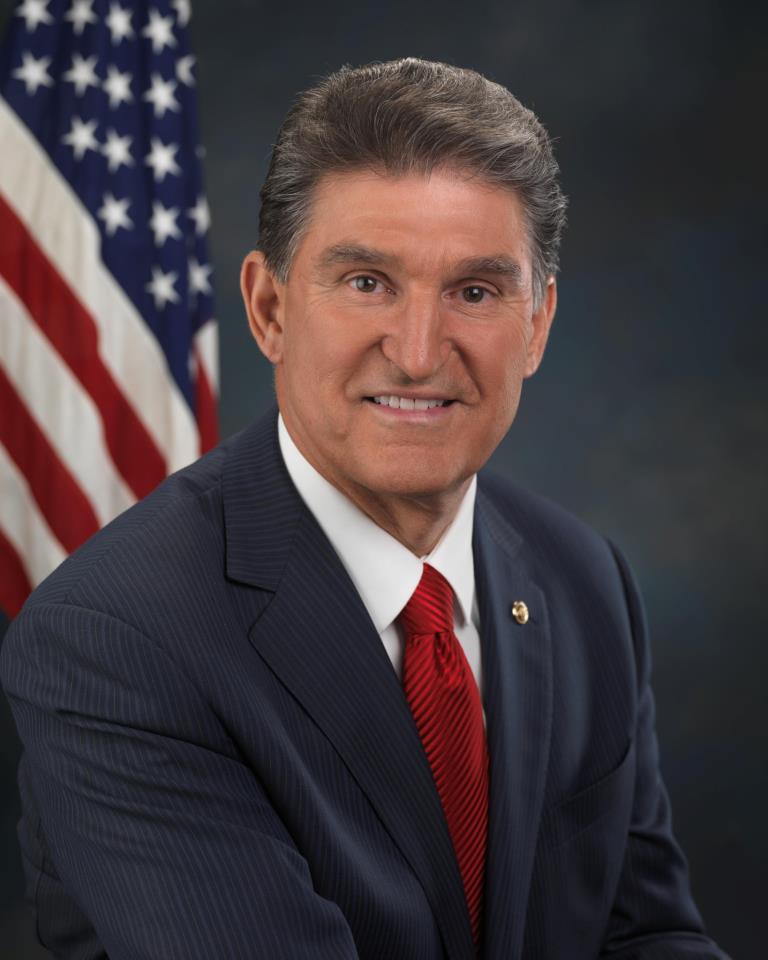 One month to the day after he sent a highly controversial letter to the Treasury, Federal Reserve and other related financial agencies calling for the outright ban of bitcoin, West Virginia Senator Joe Manchin appears to have dramatically softened his stance. Speaking with the Washington Post, Manchin said the boom in private investment and regulatory decision has led him to believe that the government can “get more of a handle” on virtual currencies.

“Sure, it makes us look at it differently,” said Manchin. “It sure will. When I said what I said, it was because [bitcoin] was totally unencumbered. The whole thing lent itself to a lot of improprieties — especially in the underworld, if you will, whether it be drugs or arms. Those were the things I was concerned about.”

One key element behind of Manchin’s reversal could be last month’s clarification from Federal reserve chairwoman Janet Yellen, who explained in a Senate Banking Committee hearing last month that the Fed had no authority to regulate bitcoin. Virtual currency regulation, she noted, was an issue for the lawmakers themselves to resolve.

This doesn’t mean that Manchin has joined the ranks of the bitcoin faithful, however. In fact, he still seems to lack a basic understanding of what bitcoin is or how it works. He told the Post:

There still has to be transparency and a reserve base,” he added. “There has to be something that’s tangible. If the feds can’t get their hands around it to where they can secure it, then I would be very leery of investing in it or trading with it or buying with it.”