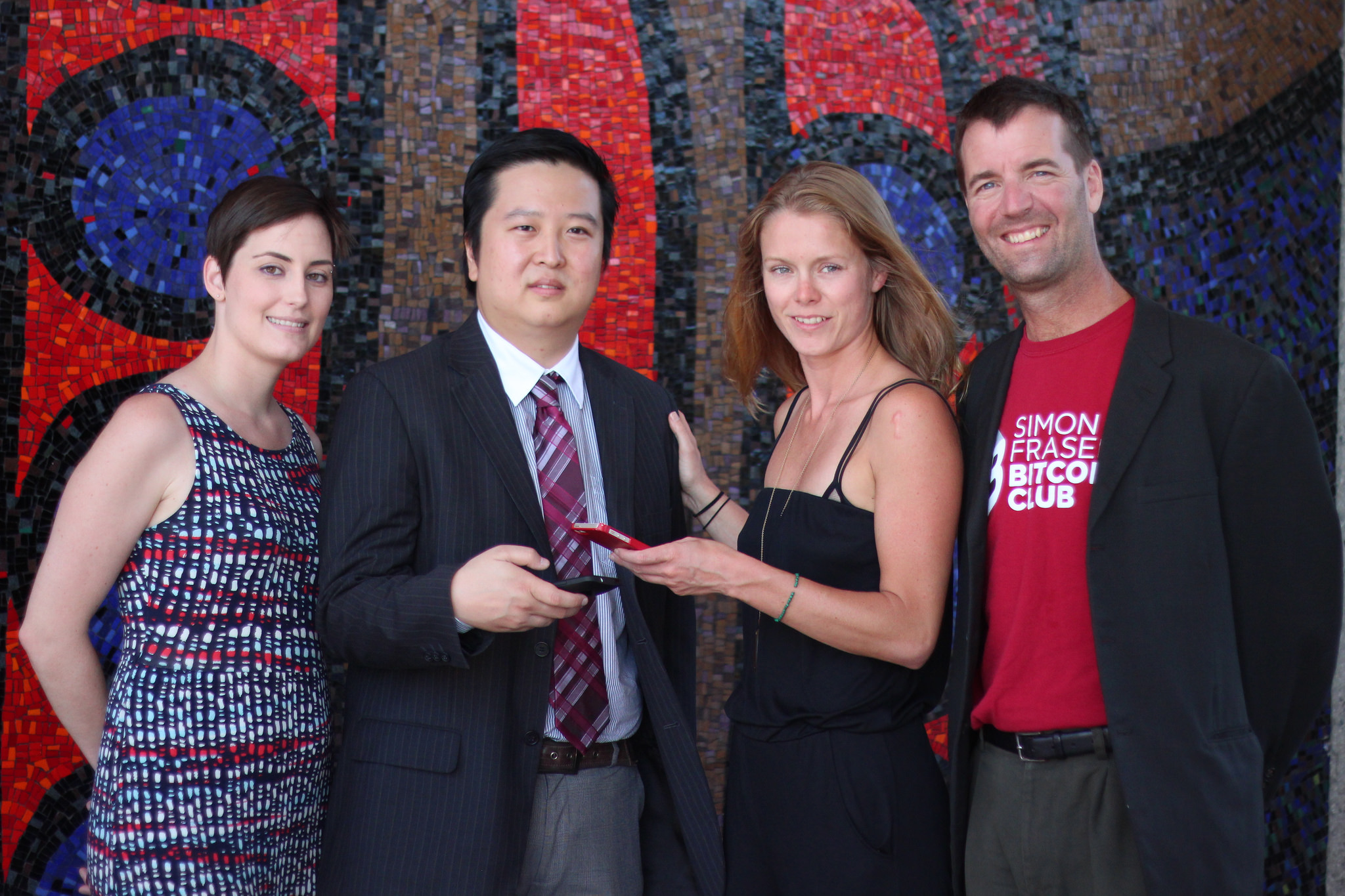 Canada’s Simon Fraser University (SFU) announced a new bitcoin-donation program, making it the first post-secondary school in the country to directly work with digital currency. The program was launched with a BTC donation equivalent to $6,000 CAD from SFU alumnus Scott Nelson and Simon Fraser Bitcoin Club president Mike Yeung. Those initial funds will be used by SFU students Laurie Macpherson and Lauren Shandley to fund a semester-long stint in Kolkata, India, to work with anti-human trafficking organization Destiny Reflection.

In a press release about the donation, Yeung said that bitcoin’s “innovative, open source, entrepreneurial” structure will help empower students to work with non-profits in developing areas, widely considered one of the first real-world use cases where digital currency is likely to gain a foothold. Global non-profits can receive donations directly via bitcoin from anywhere in the world, and without losing funds to the fees of payment processors and banks.

“Bitcoin can be moulded in ways that can benefit people (in every part of the globe and every segment of society) in many ways,” Yeung said. “And those benefits can only be realized when Bitcoin is driven by community efforts and the passion of those with vision and determination – the very traits that SFU breeds and supports.”

SFU has partnered with BitPay for their bitcoin payment processing. BitPay, along with competitor Coinbase, have agreed to waive processing fees for non-profit organizations like public universities. SFU has also added a bitcoin-donation option to their Ways To Give page, suggesting that digital currencies may become a part of their long-term fundraising plans.