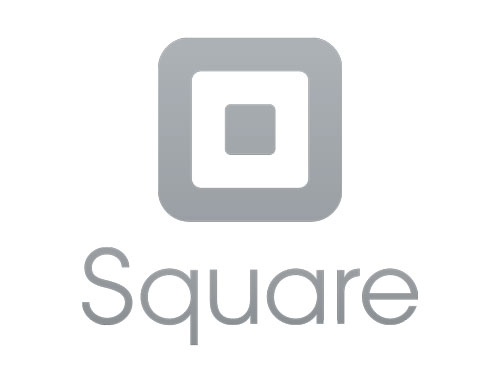 This is not the first time Square has hinted at a forthcoming bitcoin integration for their register product. The company already allows bitcoin payments in their Etsy-like Square Market, seen by many as a test run for an eventual full-scale integration. Dorsey did not offer a timeline for the possible integration, although such payment would be relatively easy to incorporate into their app-based register system via industry standard QR codes.

The announcement might also be somewhat strategically timed, given that eBay-owned PayPal is currently making a push into the offline world with their own retail point-of-sale service and is becoming an increasingly common payment option on existing digital POS services. With PayPal already trumpeting their looming bitcoin payment system through their new partnership with Coinbase, it would be strange indeed for Square to not integrate the same payment option as the app-based register competition heats up.