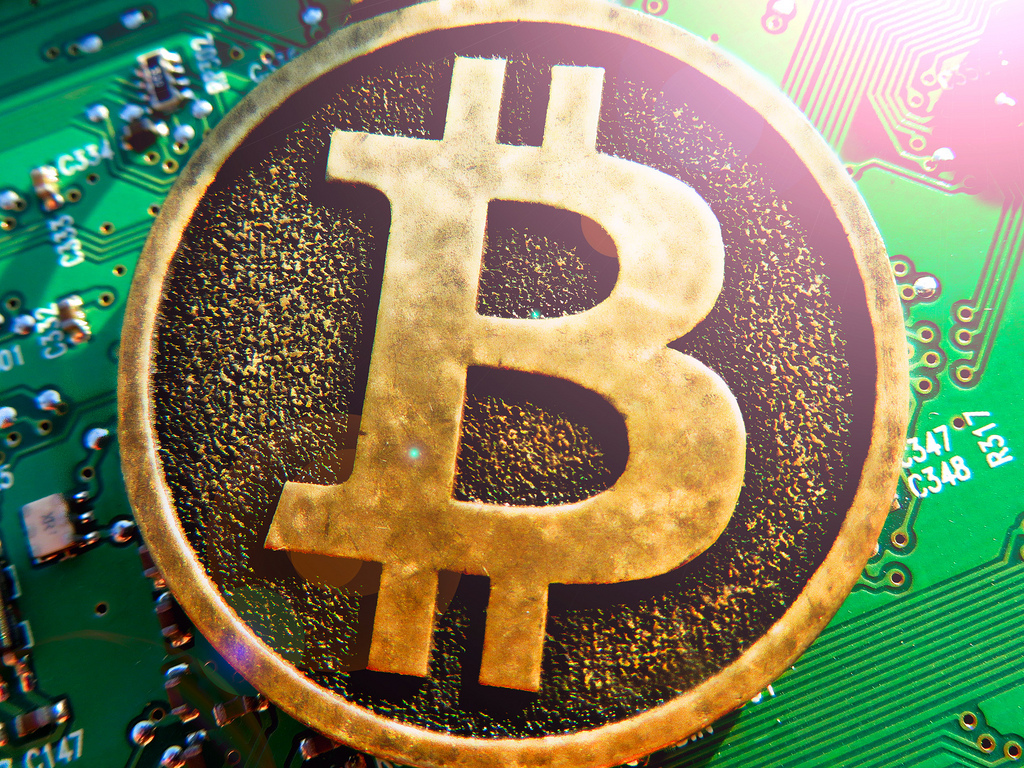 Although Swedish Bitcoin exchange Safello is relatively new to the European market, it appears to have gained the attention of some major investors. Notable Bitcoin venture capitalists Erik Voorhees, Roger Ver and Blockchain.info CEO Nicolas Cary recently signed deals to provide some $600,000 to the company, which has only been active since August of 2013.

While Safello is still vying for market share with the other major European exchanges – btcx.se, Kapiton, and FYB-SE – it’s easy to see why the company caught the eye of investors. For a start, Safello was the first company to successfully set up a Bitcoin ATM in Sweden in December of 2013, demonstrating a willingness to innovate. They’ve also been very careful to work with the established finance community, signing deals with major banks and working directly with the Swedish Financial Supervisory Authority to say on the right side of the law.