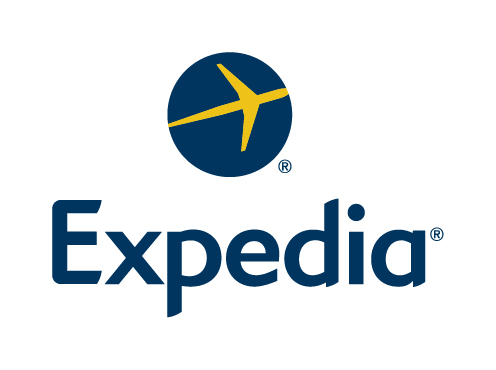 Online travel giant Expedia announced today that it will soon accept bitcoin through a partnership with Coinbase. Rumors that a “major hospitality website” was on the verge of adopting bitcoin payments have been circulating for the past few weeks. The company, which had $4.7 billion in revenue last year, joins Overstock and Dish Network as the largest companies to accept bitcoin payments thus far.

According to a report on the Wall Street Journal, the company will initially accept bitcoin for hotel bookings, but will add other services should the customer reception prove positive. Expedia’s VP for Global Product Michael Gulmann said that the move towards bitcoin was driven largely by its own engineers and business developers, as well as customer requests.

The company is starting with hotels essentially as a test of the system, he explained. “We want to start at a reasonable, small place,” he said, and see if it will be feasible to expand it to other parts of the business. If the trial works well, and if customer support is there, he expects the company will start taking bitcoin for other bookings as well. “Absolutely, absolutely, absolutely,” he said.

Expedia will not hold any bitcoin, instead using Coinbase’s daily settlement option for depositing each day’s funds in U.S. dollars in the company’s account. In addition to Expedia and Dish Network, Coinbase also recently added jewelry retailer REEDS Jewelers to it’s list of clients.