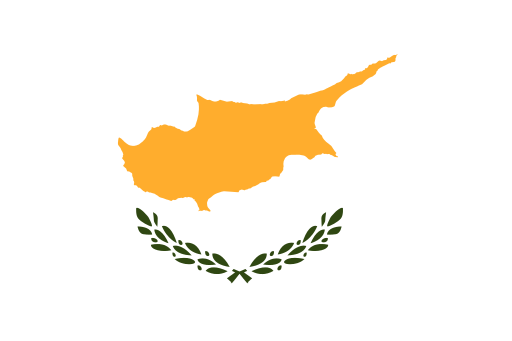 In a recent conference at the University of Nicosia in Cyprus, university CFO Dr. Christos Vlachos gave a presentation about Bitcoin to the Cypriot government and Cyprus Stock Exchange. The highlight of the presentation was a formal proposal to the government for “Converting Cyprus into a worldwide hub for Bitcoin trading and processing.”

According to a translation posted to Reddit, the proposal makes a powerful case for Cyprus to adopt progressive policies towards the rapidly growing cryptocurrency market.

We believe that Bitcoin offers a significant opportunity for innovation and development: we would like to see Cyprus using its powerful human and academic capitals to become a pioneer in this regard.

All that the state has to do is to create a regulatory framework for Bitcoin businesses in Cyprus: this will eliminate/reduce the risks associated with digital currencies such as counterparty risk.

We can create an entirely new industry in Cyprus based on Bitcoin and digital currencies.

There will be major foreign investments in the economy, large annual income from its trading in the official Cyprus stock exchange and creation of new jobs.

Zero investment from the government.

The opportunity will not be there forever. Already other countries make similar moves e.g. Singapore, Switzerland, Denmark.

Cyprus was on the front lines of the economic battles following the Greek debt crisis last year, and its population has been increasingly disillusioned with the state’s banking system since the incredibly unpopular decision to “haircut” all bank deposits by 6.7% to nearly 40% as part of a 2013 bailout deal. While that decision was largely aimed at out-of-country depositors using Cyprus as a tax haven, the action has resulted in the steep decline of investment in the country and the moving of citizen funds to non-Cypriot banks. It has also resulted in a massive interest in alternative forms of currency like Bitcoin.

As a result, Cyprus is already well ahead of the curve when it comes to Bitcoin. The country is already home to first brick-and-mortar “Bitcoin bank” chain and payment company, Neo & Bee, and University of Nicosia already accepts Bitcoin for tuition payments. The government, meanwhile, has made few moves to regulate virtual currency. Bitcoin prices are regularly shown on local TV news along with stock prices, and Bitcoin-based startups are appearing all over the country.

The idea of Cyprus as a haven for Bitcoin-related business is not far-fetched. The country’s existing laws have long allowed Cyprus to serve as a shelter for foreign funds. According to the Reddit account of the conference, the Chairman of the Cyprus Stock Exchange expressed interest in the idea, although admitted to having almost no knowledge of Bitcoin. Neo & Bee representatives offered any assistance needed to set up a workable system.