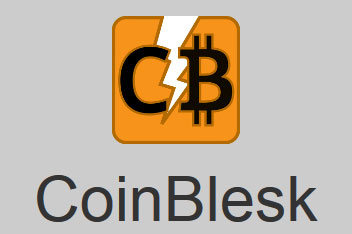 If there’s a single test for whether or not bitcoin is finally ready for mainstream use as a currency, it’s this: Can I buy lunch with it? That scenario is about to be put to a two-week test at Switzerland’s University of Zurich, where a student-built bitcoin payment system is due to be put through its paces in one of the campus cafeterias. The mobile-payment system, CoinBlesk, is designed to utilize two-way NFC communication, allowing bitcoin transactions where only one of the two parties has an active internet connection.

Should the test prove successful, the open-source project may prove to be the first real-world use case for the concept, allowing secure transactions from any NFC-enabled device. This means, at least on the level of a proof-of-concept experiment, that any business with a reliable internet connection (also needed for credit card purchases) could easily adopt bitcoin payments from any device with a NFC sensor and either a built-in smart card or Android 4.4 OS (which can emulate a smart card). The system’s designers note that CoinBlesk is also capable of serving as a mobile wallet.

The two-week CoinBlesk test run will also involve the installation of a bitcoin ATM near the Mensa UZH Binzmühle dining hall. Made by Canada’s BitAccess, the ATM will operated by Swiss bitcoin exchange SBEX as part of its growing bitcoin network.