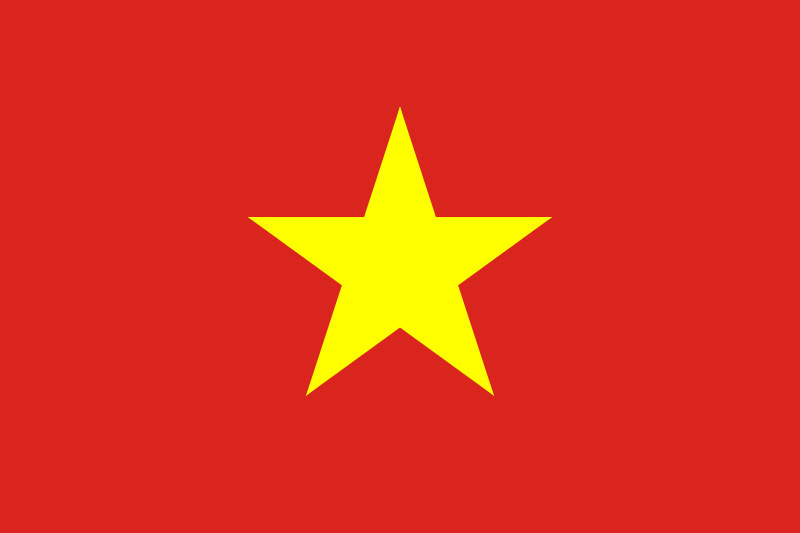 Following in the footsteps of Thailand, China and other countries in the region, Vietnam’s central bank issued a new warning on the dangers of Bitcoin today. The statement explained that Bitcoin and other virtual currencies are not legal tender in Vietnam, and are not permitted as a form of payment within the country. The statement also said that credit institutions are not permitted to work with digital currencies, or to offer Bitcoin-related services to clients. The statement did not ban citizens from owning or using Bitcoin, however, although it did warn citizens against investing Bitcoin due to the lack of consumer protections.

Earlier this month, the State Bank of Vietnam released a statement explaining that the only legal currency in the country was the đồng, and that transactions in Bitcoin were not allowed.

A report on the fully translated statement on CoinDesk reveals that the Vietnamese central bank was likely inspired to release this new warning by the situation at Mt.Gox.

Almost in the same breath, it claims US authorities have arrested four people suspected of using bitcoin for criminal transactions (how this is related to Bitstamp or Mt. Gox doesn’t appear to be clarified). … This is new, and could be a sign authorities in other countries may start to haul out Mt. Gox as the new bitcoin bogeyman to frighten the public now that Silk Road is becoming a distant memory.

The Bitcoin community in Vietnam is still extremely small, and the country has no dedicated exchange. Vietnam’s government is notorious for internet censorship, and is widely considered to be one of the most economically and socially repressive in Southeast Asia. While the warning from the State Bank of Vietnam is interesting on the regional level, it’s unlikely to impact Bitcoin trading in the region.