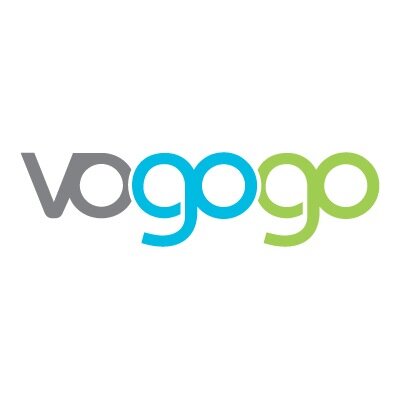 It’s a sign of the times when even established companies are repositioning themselves to take advantage of the bitcoin zeitgeist. Calgary-based payment processor Vogogo is hardly a startup, with the original company founded well over a decade ago and existing in its current form since 2008. The company claims to have processed over $1 billion in its history, with over $75 million of that in the last 10 months. This makes Vogogo a relatively small fish in the global payments-processing pond, although the company is one of the largest and best known in its native Canada.

Bitcoin might change all of that. Vogogo announced this week that it has raised $8.5 million from venture capitalists to expand and adapt their payment automation and regulatory compliance services for U.S. and E.U. bitcoin exchanges and other services. The investment round was led by Toronto-based Cormark Securities Inc., and other investors included Canaccord Genuity Corp, Beacon Securities, Clarus Securities and Salmon Partners.

Speaking with TechCrunch, Vogogo co-founder Geoff Gordon said that the company’s current experiments with cryptocurrency have already proven lucrative, processing between $6 and $10 million payments every month.

“We had been watching Bitcoin and crypto currencies closely,” Gordon told TechCrunch. “As a payments company we were very intrigued by the potential of Bitcoin. We watched several crypto groups enter the Canadian market, have a lot of success only to then be shut down by their bankers due to payment related fraud and/or no compliance structure. We put the Vogogo platform in front of a few crypto groups to resounding success in Canada. We are now adjusting our platform to scale these services and we will be replicating the service in the US, EU and other target markets.”

With large payment processors like Global Payments only partially endorsing bitcoin, Vogogo may be in a good position to go from regional player to international payments powerhouse thanks to a foreward-thinking view of bitcoin and other digital currencies.

The Vogogo funding round also brings total bitcoin-company investment this year to a staggering $166.7 million, and an all-time venture capital total of $260.6 million.