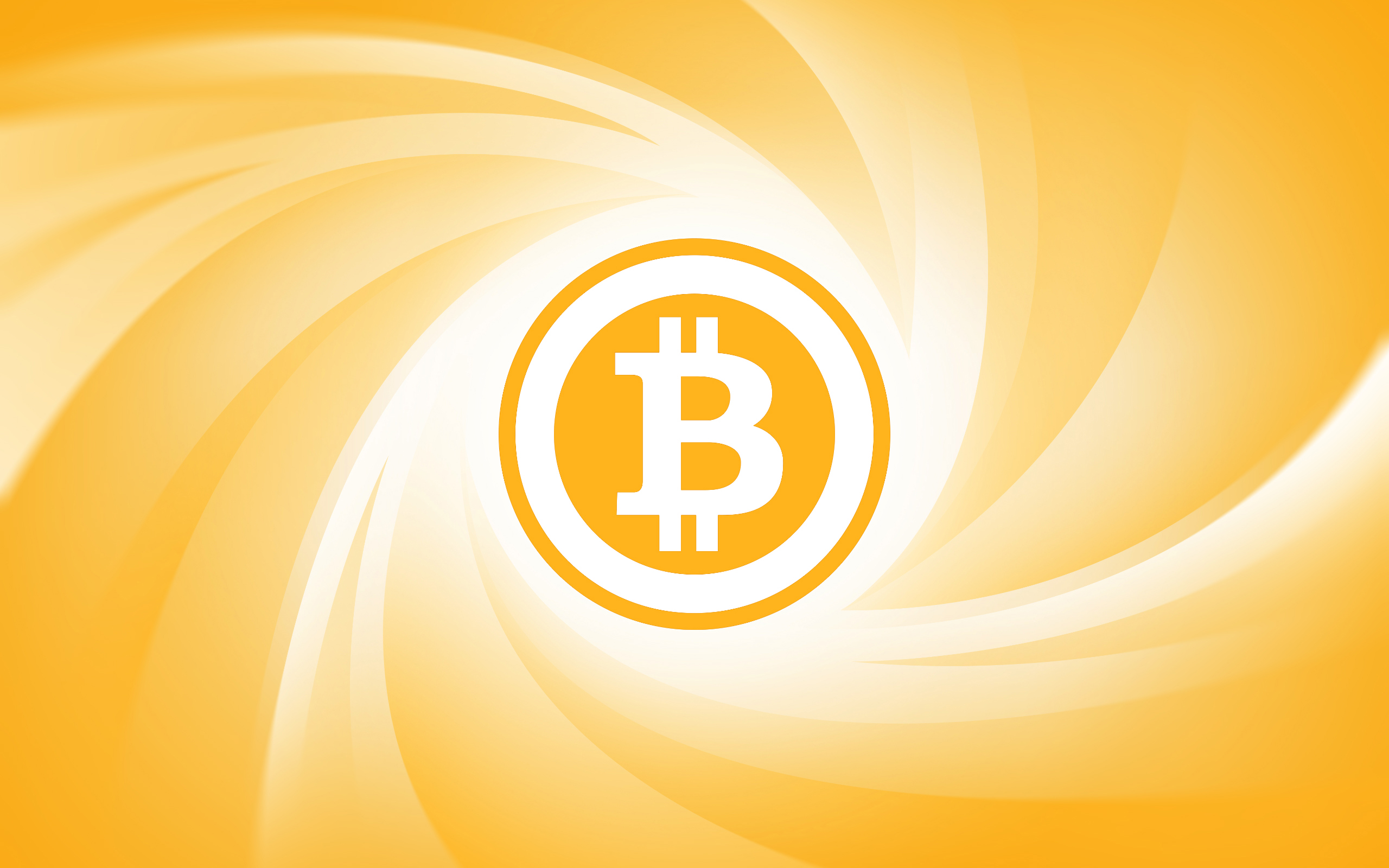 It’s no secret that the Cameron and Tyler Winklevoss have high hopes for their soon-to-launch Winklevoss Bitcoin Trust (WBT). What may be more suprising, however, is just how mainstream the “Winklevii” plan to make their new exchange traded fund (ETF). Rather than testing the waters by listing on a smaller exchange, the brothers plan to list the BIT on the tech-oriented NASDAQ exchange.

Although there are a handful of bitcoin-investment trusts on the market, these tend to operate on smaller exchanges and on the margins of mainstream investment. A listing on the NASDAQ would be a publicity coup for the Winklevoss twins’ trust, as well as a major legitimacy boost for the concept of bitcoin-based securities. The WBT would be listed alongside tech giants Apple (AAPL), Google (GOOG) and Microsoft (MSFT).

In a report published on the New York Times‘ Dealbook blog, Wedbush Securities analyst Gil Luria notes that the SEC approval of the ETF may not be far away. “The fact that the S.E.C. has allowed the S-1 to progress this far is an indication that it may actually happen.”

If the WBT is granted SEC approval, investors will be able to buy “shares” in the bitcoin-backed trust. Much like SecondMarket’s already-launched Bitcoin Investment Trust (BIT), the ETF allows institutional investors to have exposure to bitcoin without having to buy or manage coins directly.

Compared to other innovations in the bitcoin-investment market, the Winklevoss twins’ SEC filing has moved along at a glacial pace. The latest update is one of a series of SEC-required amendments to their original filing last July. In its current form, the WBT would have an IPO consisting of one million total shares. The WBT currently controls 200,000 BTC, meaning that each share represents about one-fifth of a bitcoin. At today’s prices, the Winklevoss ETF would be valued at around $90 per share.