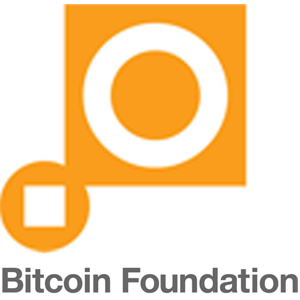 After 18 months as the Chief Scientist of the Bitcoin Foundation, Massachusetts-based developer Gavin Andresen is handing over the reigns to Netherlands-based developer Wladimir van der Laan. In a post on the official Bitcoin Foundation blog published today, Andresen explained that he wasn’t leaving the project, simply stepping back from the lead technical position in an increasingly complex field.

A few years ago I created a Google Scholar alert for “bitcoin.” And I was happy if I got one alert per month. … Today, I find it harder and harder to keep up with all of the great Computer Science or Economics papers related to bitcoin and other crypto-currencies; in just the last week Mr. Google told me about 30 new papers I might be interested in reading.

Andresen went on to explain that he was still planning on developing bitcoin code, but in a more focused capacity.

To be clear: I’m not going to disappear; I’ll still be writing and reviewing code and offering my opinions on technical matters and project priorities. I enjoy coding, and I think I’ll be most effective as Chief Scientist if I don’t lose touch with engineering reality and make the mistake of building huge, beautiful, theoretical castles that exist only as whitepapers. … I’ll just spend a little less time writing Bitcoin Core release announcements, and a little more time catching up on the latest bitcoin-wizards thinking on how best to implement transaction history pruning.

Andresen’s replacement, van der Laan, already has an impressive track record. His contributions include the improved implementation of the Bitcoin Core user interface, as well as full-time development on the most recent update of the Bitcoin Core software (0.9.0).